Home latest If I Lose, You Will Be The Sufferers: KCR To Telanganites
latestPoliticsPolitical Fresh NewsTrending News

If I Lose, You Will Be The Sufferers: KCR To Telanganites 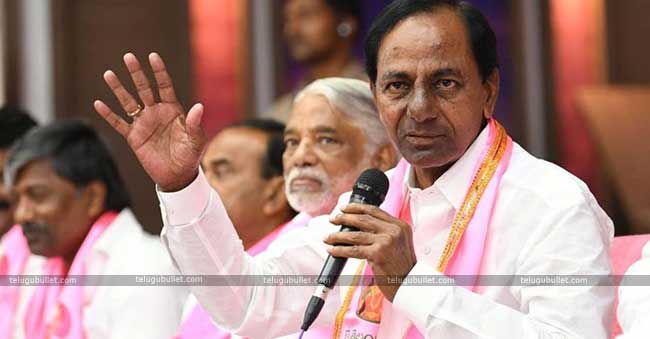 The caretaking CM of Telangana KCR uttered a rather not so confident speech yesterday in one of the constituencies in Telangana. For the first time, his speech is filled with a fear of losing to Mahakutami in the snap polls.KCR asked the people of Telangana to vote for TRS to continue the development that they are witnessing for the last four and a half years. He warned the T-voters that if Mahakutami comes to power, then there will be no twenty-four hours power supply and water facilities like now. This TRS Chief reiterated the fact that it was he who fought for the state and now all are taking the fruits of the Telangana Movement. 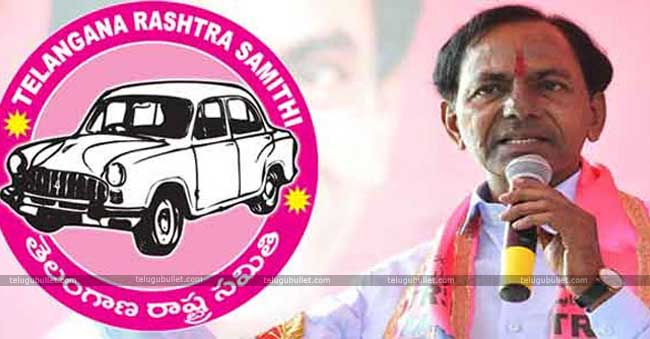 He pointed out at the Congress that is in power for over six decades, the party did nothing for Telangana region and they would continue the same if they come to power in 2019.At one point of time, KCR dared to warn the people that if he loses in the snap polls, he has no loss personally and it would be the Telanganites who would pay a hugely for their votes to Mahakutami. Political analysts are perplexed to hear the KCR speaking about losing in snap polls for the first time ever in these times.