Megastar To Campaign In Elections? 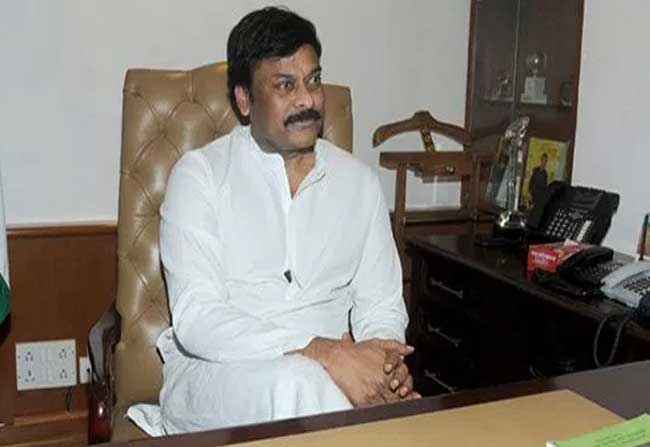 The one and only megastar of the two Telugu States, Chiranjeevi is speculated to be participating in the election campaign. If you think he campaigns for his brother Janasena, then you are mistaken.

We know that Chiranjeevi distanced himself from the existing Politics and Congress party affairs after starting his second innings in movies. Since the movie Khaidi No:150, Chiru almost kept a distance from TPCC and APCC asking excuses in the name of movies. Even for the happened snap polls of Telangana, Chiru maintained his silence despite batting for the Congress. However, this time, Chiru is obligated to campaign for the Chevella Congress MP candidate Konda Visweswara Reddy who happens to be the relative his relative via Upasana. Being his family member and contesting from Congress ticket, Chiru has been rumored to be helping Konda in this regard. So sources close to this MP aspirant state that if everything falls in place, Chiru might participate in a big roadshow on 8th of this month along with Sonia Gandhi in Telangana.

Mega fans opine that it would be better if Chiru keeps himself far from these activities than helping a Congress leader other than his own brother Pawan Kalyan. One has to wait and see how Chiru responds to this issue.