What Modi Sarkar Is Proving By Opposing Foreign Aid To Kerala 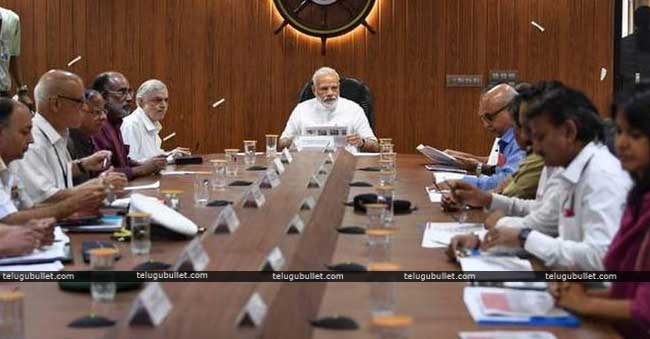 The Central Government has become too Political to help the Southern States of India. The Modi Government is showcasing its ridiculous partiality towards the flood-hit Kerala in its uttermost disastrous situation.Kerala State is trying it’s hard to start the normal life as the rains seemed to be halted apparently. Looking at the destroyed homes and infrastructure to Public and Private life, the Kerala Government is estimating losses up to enormous 20000 crores of rupees on a whole. In this situation, the Indian Prime Minister just allocated a total of 600 crores to the God’s own land. Despite increasing the funds, now the Modi Government is halting the foreign countries’ aid to devastated Kerala. This is only showing their despair, Oppression, and partiality towards the Southern states.

Countries like UAE where Indians are highly Populated, out of three million plus Indians in the UAE, eighty percentage are from Kerala. So the Crown Prince of UAE, Sheikh Mohammed Bin Zayed Al Nahyan announced a sum which is more than that of Indian Government’s help to Kerala. Shockingly, the Modi lead Central Government is stopping these funds by stating that the ex-Prime Minister Manmohan Singh passed a rule regarding this. Then PM introduced this rule where the Natural Disasters are not massive and moreover, the Congress Government want to clear India’s problems all by itself. Compared to then, the situation is completely different. Modi should seek the support of other countries to save Kerala.