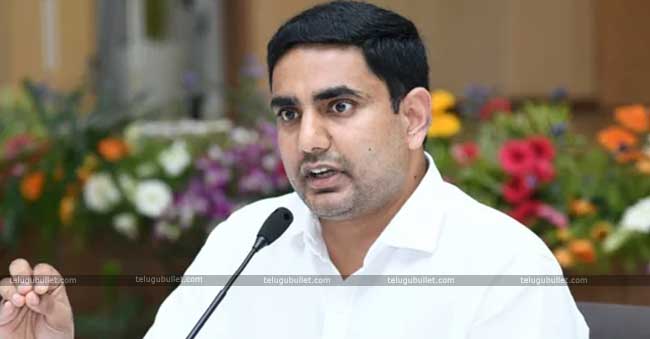 TDP National Chief has a habit of declaring his assets prior to the general elections always. This time, his son and Panchayat Raj Minister Nara Lokesh took the lead and revealed their family’s annual income and net worth. Eve a non-regular Political lover would declare that this CM of Andhra Pradesh would have many assets and surplus bank balance. In the recent revelations by Lokesh, it came to know that the annual income of his father CBN is 2.99 crores of rupees and a total income of nearly 8.4 crores. 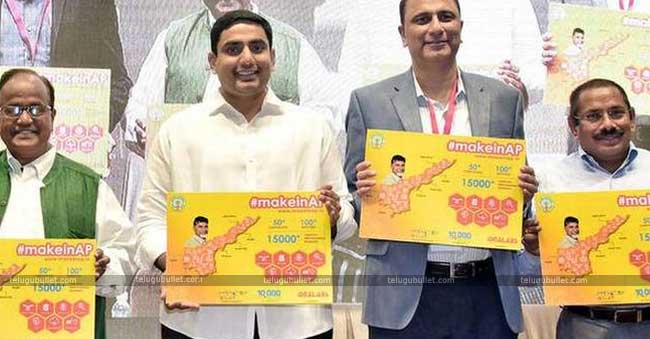 Along with this, Lokesh declares that his father only has an Ambassador car along with an own house. However, here comes the actual twist as this IT Minister of AP states that her mother has total assets of 31 crores.Talking about his own income, this first time MLC claimed that he has 21.4 crores of annual income whereas his wife Nara Brahmani earns 7.73 crores of net worth via their businesses and ventures across the Telugu States. One might be bewildered looking at these fake figures and however, the anti-fans of TDP are ridiculing Lokesh that these figures might be their daily incomes.

WhatsApp
Facebook
Twitter
Previous articleRajini’s 2.O Pre-Release Business In Andhra And Telangana
Next articleAkkineni Amala Will Be Seen In A Web Series