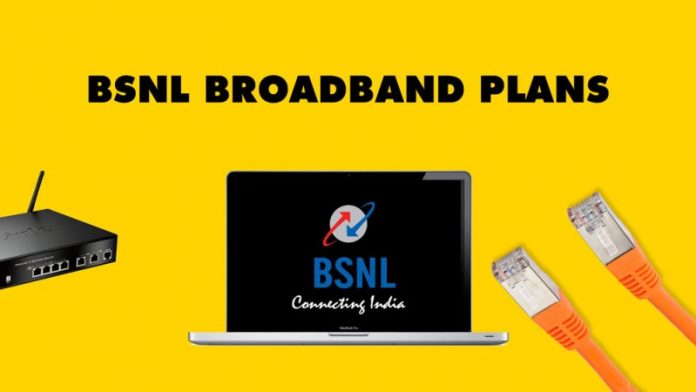 BSNL has to prove once again its worth as it has had a setback. It is making genuine efforts to make a comeback and this does need to be appreciated by the consumers.
BSNL certainly appears to have a setback as it is not in its healthiest of states but the telecom operator is trying his level best to leave no stone unturned in order to bring itself back to track. In this context, the new BSNL annual plan launched for the Internet does prove to be of much significance. Despite all the financial situations, BSNL is rather coming up with several lucrative offers to keep its existing customers much interested and is also making efforts to attract more customers from other networks as well. This happens to be a good reason why the state-owned telecom operator is the only operator other than Reliance Jio in order to gain subscribers on a monthly basis. Efforts are also on to carry on this streak and there is another BSNL plan that does set to appeal to the netizens. The new BSNL annual plan launched for Internet needs to be taken note of for the efforts being made for a real comeback. 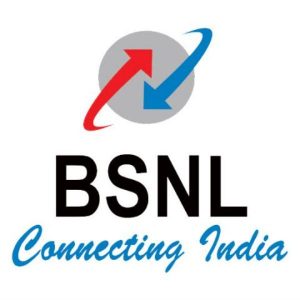 BSNL has rather come up with a new data plan that has specifically been designed for offering data benefits alone. The new plan does indeed cost around Rs. 1,345 and has also the validity of 365 days. With this plan, the subscriber will indeed get data benefits of 1.5GB daily for a period of 365 days. However, this plan does not offer any kind of benefits in terms of calls or SMS. This has been initially reported by Telecom Talk, and this Rs 1,345 plan is really meant only for subscribers in the Kerala circle. One can certainly keep in mind New BSNL annual plan launched for Internet and appreciate its intentions to prove well in the telecom market.

With this plan, BSNL is rather making much effort to try to appeal to those subscribers who do have a lot of requirement for data. With increased viewership for OTT platforms such as Hotstar, Amazon Prime, Zee5, Netflix and others, consumers do need more data. With plans like this, BSNL will rather appeal to subscribers for these platforms.

While a plan like this could indeed help BSNL attract more customers, it is still not as comfortably equipped as a plan from Reliance Jio. Jio in its all plans does offer free calls as well as messages along with data benefits and complimentary access to its suite of Jio apps. BSNL is indeed only offering data without any calls or SMS benefits.

BSNL has no doubt faced a tough spot presently. The telecom sector has rather seen a lot of competition off late from new players and in fact, most of the old players have suffered setbacks as a result.

One can take note of the entry of Reliance Jio in 2016 that has affected the market in a big way. While Jio’s predatory pricing may have been good news as far as its consumers are concerned. It has indeed been bad news for the other operators who have been forced to go for lower pricing than ever and do incur more losses.

BSNL has to take make constant efforts to rectify the situation and thus gain ground again like in earlier days what it was. Much competition has to be faced in the telecom sector and setbacks have to be overcome.

A hacker was trying to extract money from administrators of around 22,900 MongoDB databases that are accessible without a password, said a media report. The...
Read more
latest