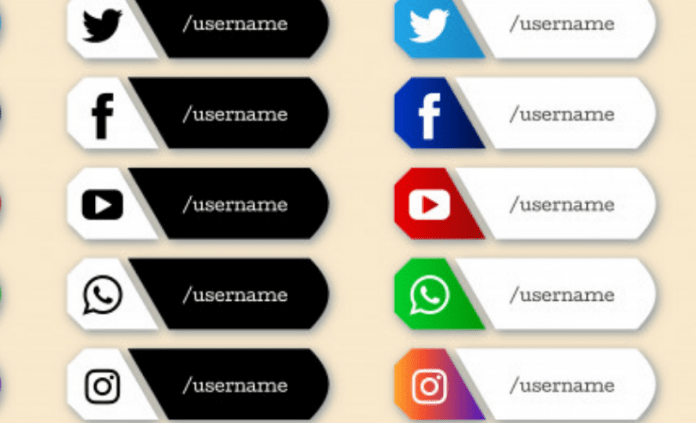 The Allahabad High Court has granted bail to a person accused of making objectionable remarks against Chief Minister Yogi Adityanath with unique conditions.

The court has directed that the accused Akhilanand Rao will not use social media for two years.

Justice Siddhartha, while granting bail, asked the applicant to cooperate in the trial without seeking an adjournment till the conclusion of the proceedings before the trial court.

A first information report (FIR) was registered against Rao by the police under sections 420 (cheating), 120B (conspiracy) of Indian Penal Code and section 66D of IT Act at Kotwali police station in Deoria and he has been in jail since May 12, 2020.

It was also alleged that he had falsely shown his status and had tried to obtain undue advantages.

The applicant was also posting objectionable posts against some local police officers on social networking sites.

The petitioner’s counsel submitted before the court that his client has been falsely implicated by the police.