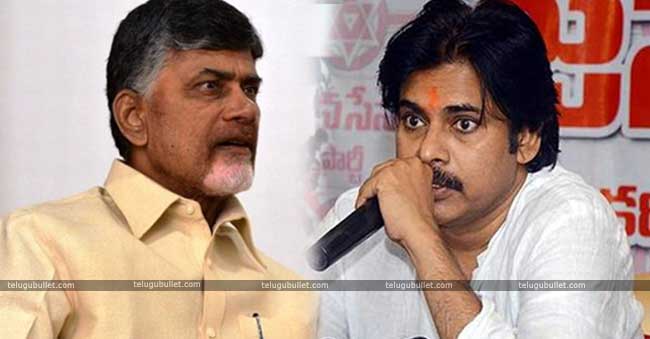 The Janasena Supreme Pawan Kalyan has launched his complete attack on his new rival Chandrababu Naidu. Post the successful completion of Janasena Kavatu, he made some sensational comments on CBN’s promises. 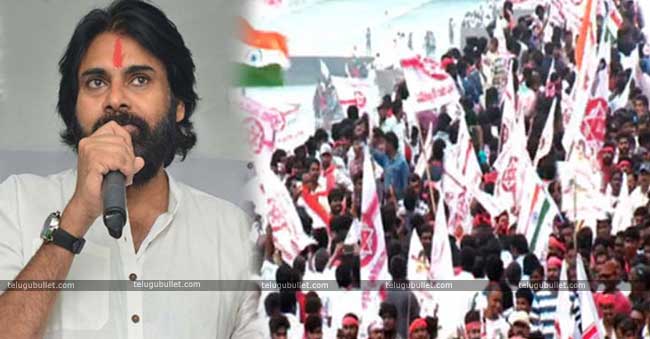 Pawan took potshots at the AP CM CBN by ridiculing the latter’s common promises of “Babu Vasthe Job Vasthundi”. The Janasenani told that “Nethi Beerakaya lo Neyyi Entha Untundho, Babu Job lo Job Kuda Anthe” which literally means that there will be no Ghee in Silk Squash as well as no Jobs in Babu’s Job scheme. This young and dynamic leader recollected Babu’s promise of creating two crores of new jobs in 2014 and asked youth to support him along with Janasena. However Pawan revealed that forget two crores, CBN failed to create at least 500 jobs for the unemployed youth in AP either in Amaravathi or in Kakinada SEZ in these happened four years. 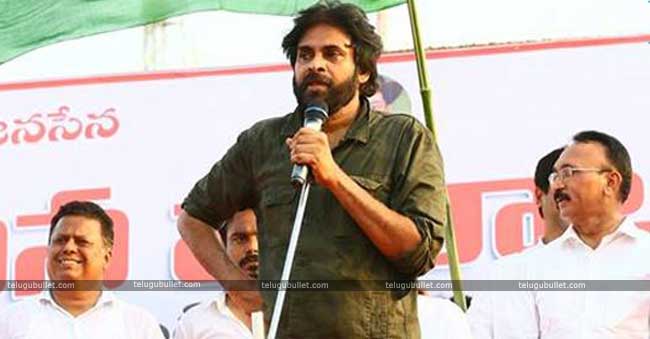 This ardent follower of Che Guevara confessed that he expected a complete matured administration from CBN’s Government when he supported TDP In 2014 and all he got was plenty of scams, land poolings, and sand mafias along with corruption charges on many of TDP leaders. Overall the Janasena Kavatu is a National hit and it only showcased Janasena’s dominance in the current Political scenario.