The Janasena Chief Pawan Kalyan is creating enormous buzz day by day. The leaders from all the so-called big parties are ready to shift their loyalties towards Janasena for its growing name every passing day. Already many leaders from Congress party and YSRCP joined Janasena in the recent past. Now the leaders from TDP, especially from the districts of East Godavari and Guntur, are showcasing their interest in joining Janasena cadre. TDP leaders like Prathipadu MLA Ravela Kishore Babu, Guntur West MLA Modugula Venu Gopal Reddy are even holding talks with the Janasena Chief to join the party. 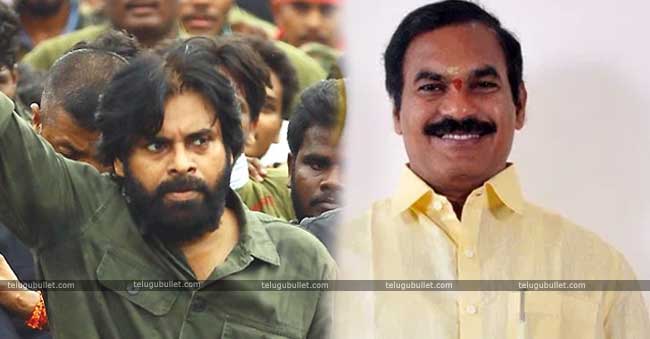 As these are not enough, the TDP leader Thota Trimurthulu from the region of Ramachandrapuram are keen on holding Janasena flag. Not just these, there are going to be more joinings into the Janasena party in the upcoming days as per the political analysts. 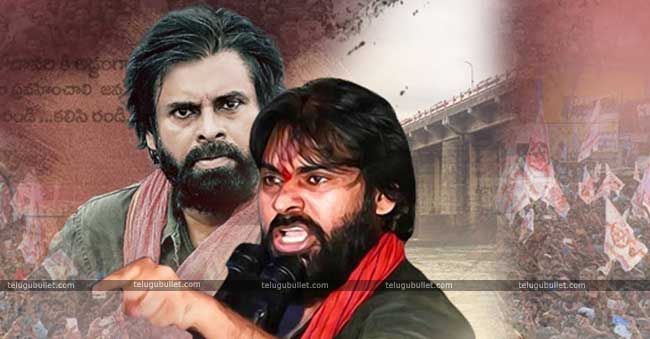 Pawan Kalyan today conducted his Janasena Kavatu like never seen and his Janasainikas never cared the heavy rain. Meanwhile, the newly joined seniormost ex-Congress leader Manohar Nadendla is going to have a crucial post in the Janasena and its Supreme Pawan will announce the name of his position officially in the upcoming days.