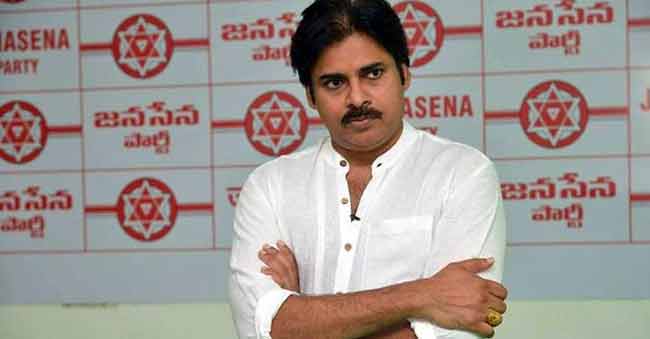 Pawan known for being contemporary with the developed technology is well aware of what digital media can do. We can recollect some references to digital media and Youtube in his speeches. We have heard him saying that he would release secrets and bad deeds of politicians who criticise him on Youtube and social media of his followers. Now he moved a step further by launching Jana Sena’s digital platform Shatagni to reveal party’s ideologies, meetings and crucial updates to its followers. Media is very much important these days to lift any party and that is the reason all big parties in the state of AP has its own or pro-media channel. When it comes to Jana Sena, its Shatagni which reflects Pawan’s soul in fighting for the society.

Some haters of Pawan say that this Shatagni ends up as any other normal website but his fans come in support of this platform by promoting this via their social networking sites. Now Pawan doesn’t need a backup of any pro-TDP Channels or his anti channels to either promote him or degrade him. We have to wait and see what Shatagni can do in the upcoming days.