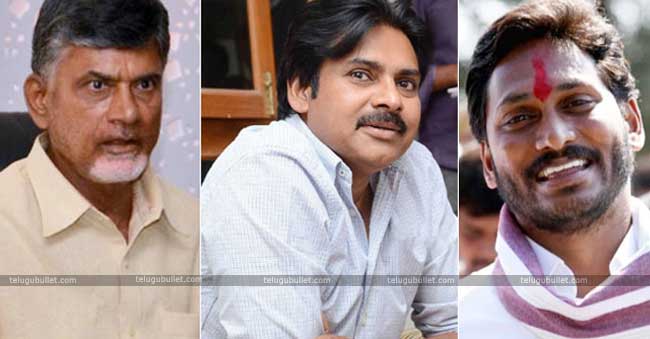 The Janasena Chief Pawan Kalyan has increased the intensity of his attack on his Political rivals CBN and YS Jagan in his recent speech. This time, he indeed dared to declare shocking things regarding the CM and Opposition leader’s hidden partnership. Addressing his huge followers at Gannavaram constituency in East Godavari District, Pawan stated that Jagan as an Opposition leader has run away from the Assembly stating the reason for his defected MLAs. 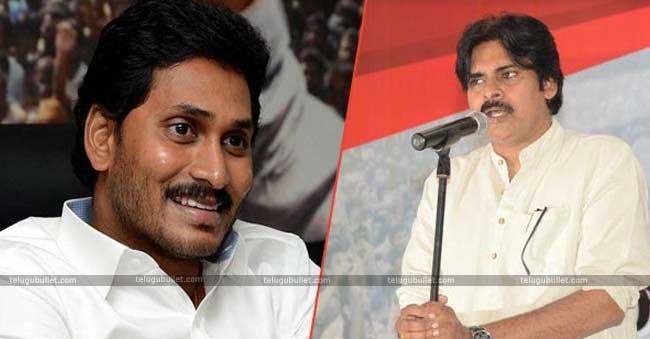 On this note, Pawan opined that CBN is giving away a share of his corruption to Jagan for making the latter stay calm without questioning the Government in its illegal activities. From Mining to Sand Mafia, YSRCP chose to stay calm over TDP’s anti-democratic activities and it itself speaks volumes of a secret understanding between the ruling and opposition parties. 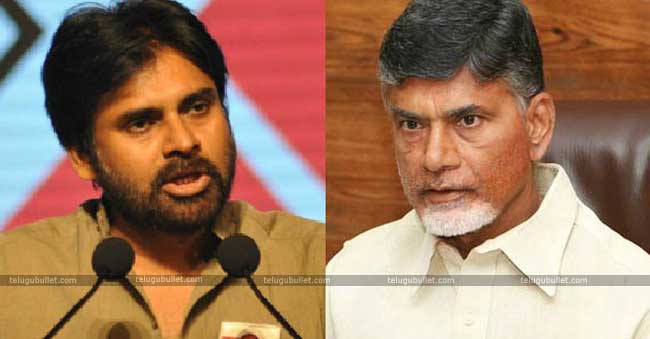 Janasenani even stated that one should not be wondered if CBN who joined hands with longtime rival AICC now decides to contest together with YSRCP.Day by day, Pawan Kalyan is sharpening his verbal war against his Political rivals. Aiming at the CM Chair, this leader is confident enough to gain power over the two parties TDP and YSRCP to bring a new chance in the current Political scenario.