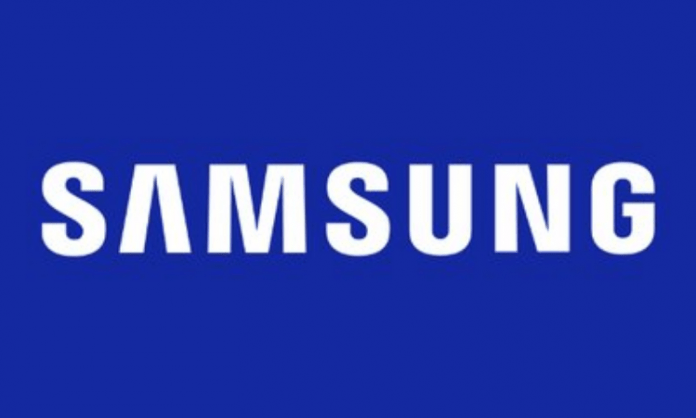 According to LetsGoDigital, the newly-spotted foldable design patent was filed by Samsung Electronics with the WIPO (World Intellectual Property Office) in April this year.

It got approved and published on October 15 titled ‘Foldable electronic device including a plurality of camera modules’.

All three of them have a cutout on the front display so that the cameras present inside can be used even when the phone is closed.

The company also filed a new patent for a smartphone with an expandable display which can give users more screen when required.

According to the patent, one would be able to increase or decrease the size of the display with the help of a moveable backside plate.