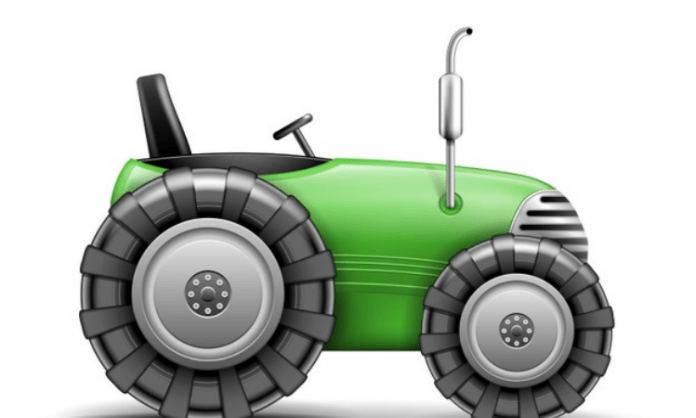 Driven by the prevailing market sentiment, tractor major Sonalika is hopeful of healthy sales during the festive season.

Notably, the tractor segment has bucked the Covid-19 downtrend.

On its part, India’s largest tractor exporter — Sonalika — has registered an overall growth of 5 percent in Q1.

In June, the company reported a 55 percent growth, which increased to 71.7 percent in July and subsequently attained the highest ever rise in sales of 80 percent in August.

In a conversation with IANS, Raman Mittal, Executive Director, Sonalika Group said he expects the farmers’ sentiments to remain positive.

“The demand is expected to remain healthy, kindled by higher Kharif sowing and a good monsoon coupled with increasing preference of farmers towards mechanization,” Mittal said.

“The festive season is mostly the time when farmers are willing to spend more while looking for competitive deals, and thus we expect the growth trajectory to continue in the festive season.”

Accordingly, Mittal pointed out that Sonalika is prepared for the festive season as it contributes around 40-45 percent of the company’s overall annual volumes.

“Looking at the same, our channel partners have already stocked up for the upcoming festive season and have facilitated easy financing options,” he said.

According to Mittal, tractor demand has picked up momentum on account of higher ‘Minimum Support Price’ as well as bountiful monsoons and bumper sowing of summer crops.

“Alongside, rains have also made a surprising revisit in various parts of the country that has set up a decent ground for healthy agriculture activities later this year as well as instill confidence in farmers to aim at increased farm output,” he cited.

In terms of production, Sonalika’s manufacturing was not impacted significantly due to the outbreak of Covid-19.

The company makes majority of components that go into the manufacturing of a tractor at its facility in Hoshiarpur, Punjab.

“In fact, we had reached 80 percent utilization in the fourth week of May itself and have been operating at an optimum level,” Mittal said.

“Farm mechanization penetration in India stands at an average of 45 percent for the entire crop cycle,” he said.

“The lockdowns due to the pandemic led to a huge movement of labor towards their respective native lands and thus farmers faced a lot of labor shortage across regions. I would say the pandemic has further fuelled this trend.”

US consumers spent $9 billion online during the Black Friday sale, up by 21.6 percent on a year ago. Smartphones alone accounted for $3.6...
Read more
Business

Next TWS earphones from Samsung may be called Galaxy Buds Pro

Samsung is planning to launch another pair of truly wireless earbuds with Galaxy Bud's branding and now a new report has claimed that it...
Read more
Business

As the pandemic has significantly impacted the operations of businesses and people's working model, housing preferences also have changed and the demand for holiday...
Read more