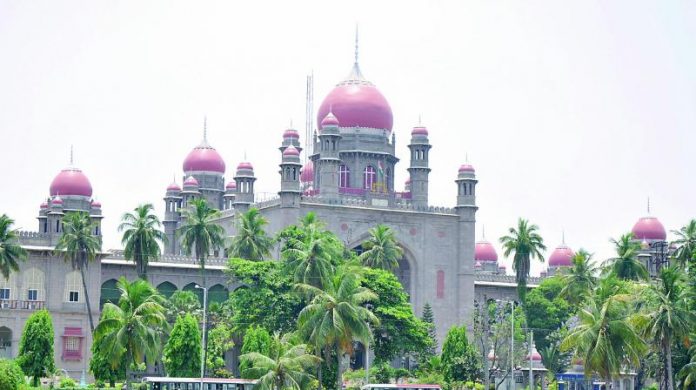 The Telangana government has come under fire from the state High Court for still having not yet filled vacancies in crucial posts. The court has now given the government a deadline of December 20 to fill the various positions which have been empty for several months and in some cases several years now.

A bench comprising Chief Justice Raghavendra Singh Chauhan and Justice A Abhishek Reddy directed the government to rectify the discrepancy while reading a public interest litigation (PIL) filed by A Venkanna, a social activist.

According to reports, the bench wondered how the state government intends to root out corruption and violation of rights, without instilling an individual to some of these crucial positions.

The PIL filed by Venkanna had pointed out that the state had failed to appoint a Lokayukta, a Upa-Lokayukta and a new chairperson for the State Human Rights Commission (SHRC).

This is not the first time that the state government has been called out for this exact reason. In August this year, Venkanna, an activist who hails from Khammam, filed the PIL after taking account of the fact that thousands of cases remain pending in the Lokayukta and the SHRC, as a result of the state government’s apathy in taking steps to fill the vacant posts.

The State Commission for Protection of Child Rights (SCPCR) for instance, has not been functional for almost two years now while the State Women’s Commission has not had a chairperson for over a year.

An RTI response to TNM from the Public Information Officer of the Lokayukta in July showed that 2,767 complaints had been received since December 15, 2017, while the total number of complaints pending with the institution was a staggering 5,283.