AAP To Fight Alone Against BJP At The Centre

The Aam Aadmi Party has declared its stand for the final battle of 2019 regarding its possible alliance. Excerpts of his recent speech which blew the minds of AAM supporters as follows.AAP President Arvind Kejriwal has been fighting relentlessly on the Central Government regarding the capital New Delhi. He is furious on the BJP for proving hurdles everywhere in developing the Nation’s Capital. AAM which had a tug of war with the UPA Government is fighting the same battle with the existing NDA Government as well.In his recent speech, Arvind made it clear that his party will not tie up with any major or minor party for the upcoming elections.

It is a known thing that the Oppositions and anti Modi parties are forming an alliance to defeat Modi from the Chair and AAM is one among the haters of Modi. Still, he chose to fight all by alone. However, he declared that AAM would contest in Haryana Assembly elections along with the New Delhi territory for the general elections in 2019. According to this Minister, AAM can win independently than joining hands with Congress.This revelation might be a shock to the Congress which is expecting AAMs support to defeat BJP. Sources say that Kejriwal is quite furious for not asking AAMs help in the voting of Rajya Sabha Vice Chairman election. 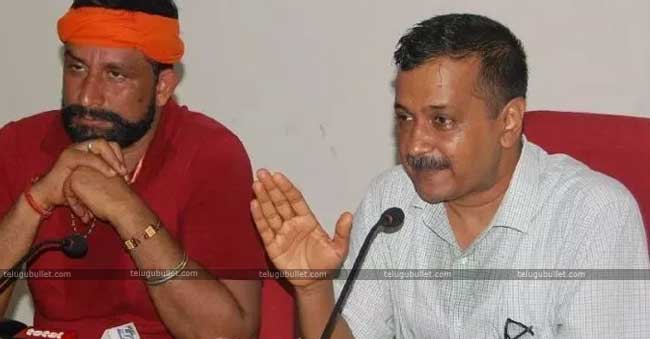 Microsoft has updated the Outlook web with an ability to integrate users' personal Outlook.com or Google Calendar accounts to an Outlook work account for...
Read more

Bangladesh all-rounder Mashrafe Mortaza has revealed that he has recovered from COVID-19 after treatment at home for the coronavirus since June. Mortaza released a statement...
Read more
Read More