Tough Time For Congress Ahead In Telangana

The Congress party which is gaining the momentum slowly in Telangana has got clean bowled with KCR’s sensational decision of going for snap polls.Telangana Congress is making crucial changes in its strategy from the last couple of months and the high command has also put a special interest in strengthening the party from the roots. The T-Congress whose single point agenda to dethrone KCR has also shown its consent regarding tieing up with its rivalry party TDP. The anti-incumbency also seems to be increasing and this has really made everyone think that the Congress alliance with TDP might work in the elections. Even the A.P chief minister Naidu has also no objections regarding this, it seems like the alliance is inevitable. 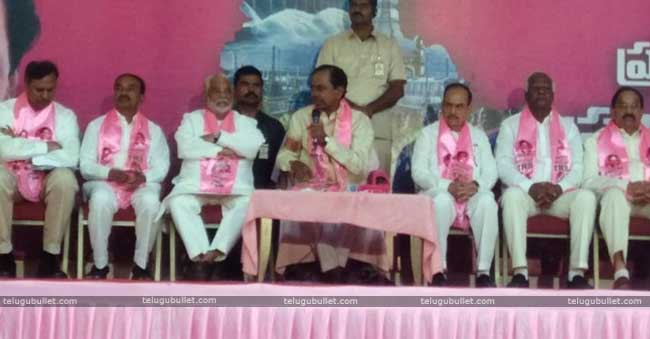 But KCR who is observing firmly all the changes has given a masterstroke to the main opposition and as well as the other existing parties. The smart move of getting into snap polls has pushed the other parties into the dilemma. As the time factor plays a crucial role here, KCR has also announced the 105 candidates of his party out of 119 constituencies. This was another big jolt to the opposition as choosing the candidates is a big task and it takes a lot of time. 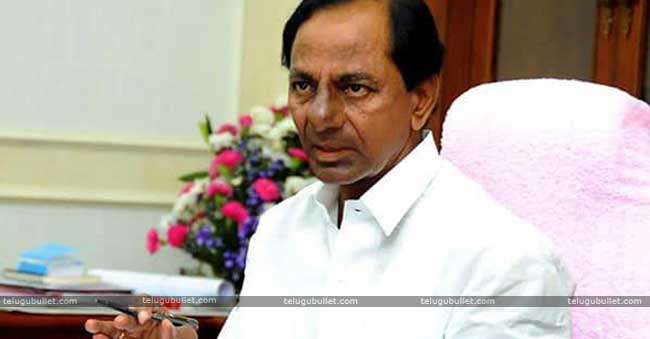 KCR has also planned to go for election campaign from today and all are eagerly waiting for congress reaction towards this. It is surely going to be a tough time ahead for Congress in Telangana and have to wait and see if there is any other strong weapon from the opposition party to give a fitting reply to TRS in the general elections.