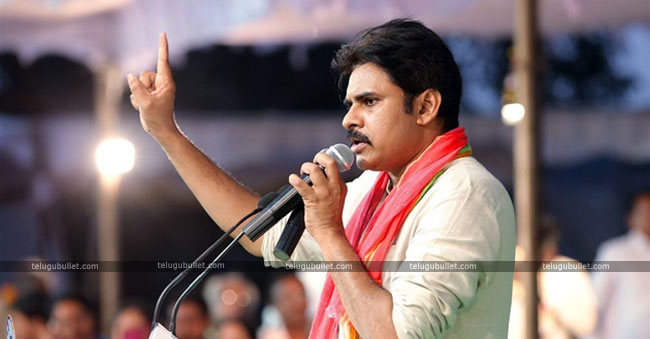 Now that the EC of India revealed the election schedule, the Janasena party is speculated to be landed in soup. With just 30 days in hand, the position of this party seemed quite tough to compete.

Janasena Chief Pawan Kalyan has been touring the AP state quite aggressively. When it comes to the party structure and candidates selection, JSP fell very short of TDP and YSRCP. There is roughly a month in the hands of Pawan Kalyan to finalize the MLA and MP candidates. Until now, he hardly announced 5 candidates for the Assembly elections and he needs to work very hard in less time if at all he wants to contest in all 175 constituencies. Other than Assembly elections, JSP should select MP candidates for the Lok Sabha for both AP and the Telangana States. Seems there is a mountain of work in front of this youngest party of Telugu land. Political analysts predict that with all this hard work Pawan Kalyan did, his party is good at just ten constituencies and expect those ten, he might not worry about selecting candidates from remaining places.

Janasena party members claim that the candidates’ selection is on and is going on in the background. Some leaders even speculate that their chief will announce the maximum number of candidates on 14th of this month, which will be the fifth anniversary of Janasena. One has to wait and see how JSP and its head Pawan Kalyan would work for their first ever elections.