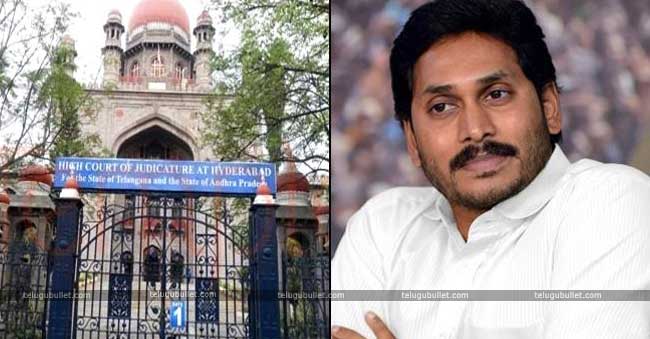 Finally, the High Court of Hyderabad made time to conduct the hearing on the sensational knife attack on Opposition leader Jagan. Stunning details and developments on this case as follows. As the hearing commenced, the High Court Judge directly questioned the Central Government’s Advocate the reason for Jagan to continue his travel in flight despite attack than staying at Vizag. 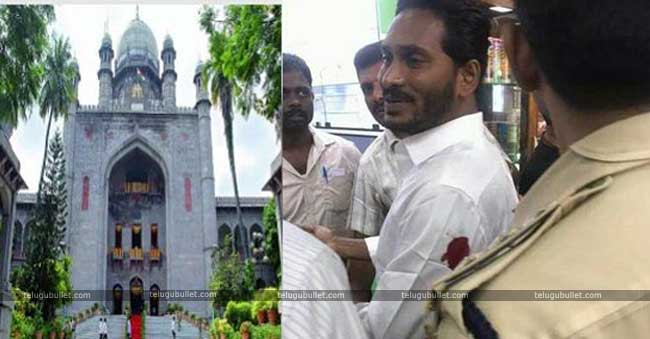 The latter who was appointed to take the sides of the victim stated that Jagan had no trust in the AP Police as they would do the investigation with a bias towards the ruling party. At the same time, the AP State Government’s advocate complained to the Judge that Jagan is not at all cooperating with the AP Police even after trying for three times in a row at Hyderabad. After hearing both the sides, the HC of Hyderabad asked the AP Government’s Advocate to submit the detailed investigation report of this sensational case in a sealed cover. 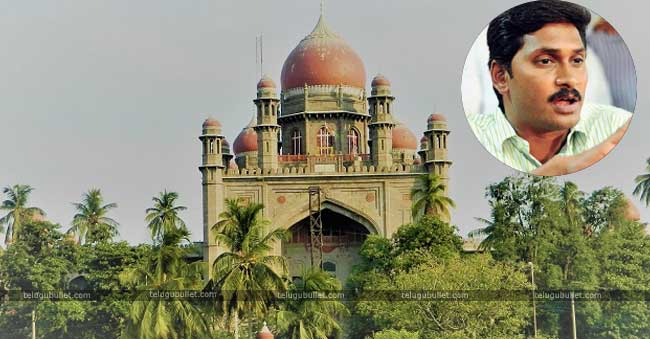 Meanwhile, the Opposition leader’s advocate is pleading the Judges to appoint any other Central investigation team rather than AP Police. Jagan kept on repeating that he has no faith in the CBN backed AP Police Department. One has to wait and see how the AP High Court responds to this curious case.

WhatsApp
Facebook
Twitter
Previous articleCenter Planning To Take Revenge On CBN?
Next articleNaidu, The Leader Of Deccan Front Against BJP?