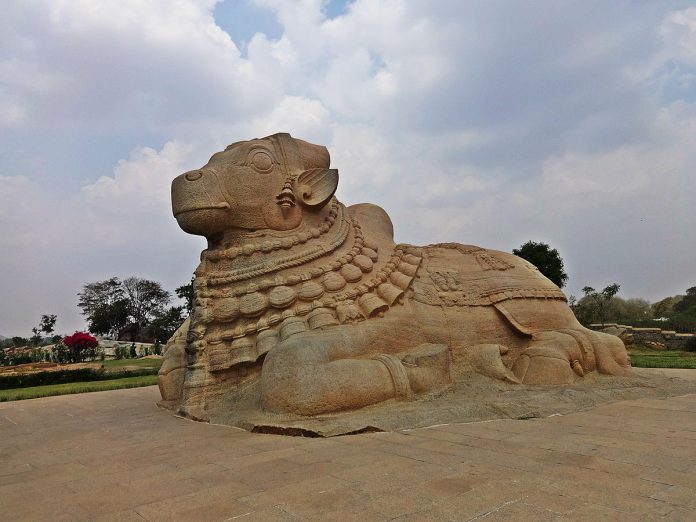 Lepakshi is about 15 km from the town of Hindupuram. Lepakshi is a historical temple that seems to have been there to look at the beautiful and magnificent carvings of the sculptors. The temple has a lot of significance.

Built-in the 16th century by the brothers Virupunna and Veeranna with 70 pillars, there is not a single pillar adjacent to the ground. The pillar that seems to be hanging in the air, let us now know what is the secret that can take a thin cloth from one side to another.

Let us first find out how the name of the Lepakshi temple came to be: “If Ravana takes Sithammatalli and Ravana is taken to save her, Sriramachandra who saw the wounded Jatayu called Le Birdi, says that the Jatayu rises and hence the place is named Lepakshi.” 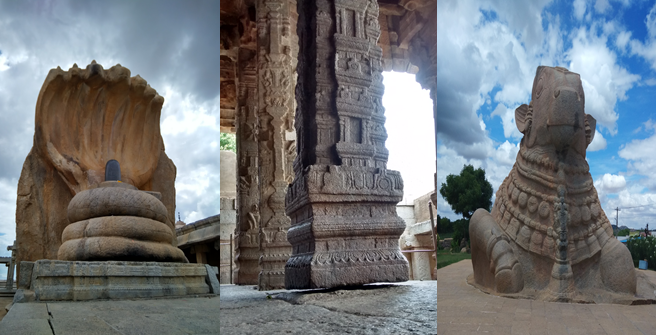 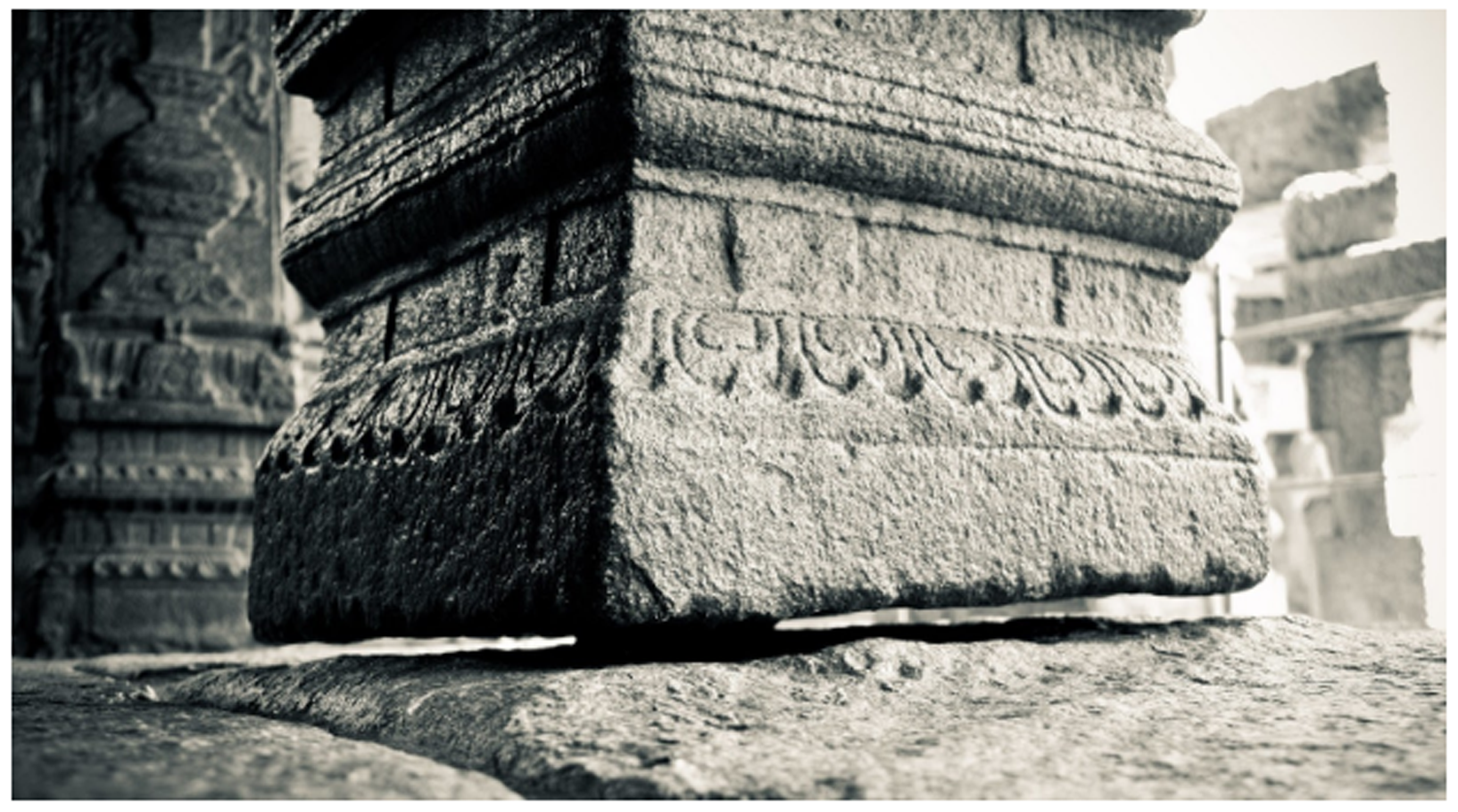 If the base of all the pillars in the temple is unintentional, there is only one pillar, with a gap between the base of the pillar to about a quarter of an inch. If the collapse of the pavilion for any reason, such as an earthquake and the threat of natural disasters, the pillars will be dismantled and the pillars will fall under this pillar and all the pillars will collapse. This is another unknown that we all know.
Prior to independence, an engineer tried to pass a test, which caused the roof to move a bit. Although there is no evidence that this is the basis for the entire pavilion.

The hanging pillar is the main attraction and attracts visitors. All the people who come here see this miracle and they also test the hangar.