Reservations For The Upper Class: Five Rules For The Eligibility 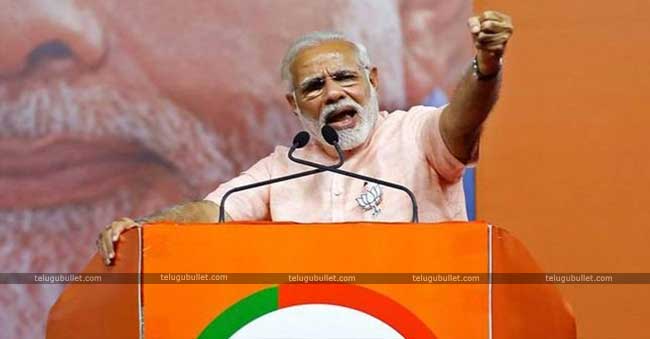 The NDA Sarkar has made a surprising revelation the other day by declaring ten per cent reservations to the Upper Class who are below the Poverty line in India. This never seen and most wanted reservation is introduced by the Saffron Party as their strategy to win the Lok Sabha Elections.The NDA Government stated that their Government is going to give 10% reservations to the Economically backward Upper Class in Jobs and Educations from now on. This is against the constitutional rule not exceeding the reservations by 50%. So the Government is all set to make an Amendment in the Constitution for the sake of its pride. According to this new revelation, the family should satisfy five points criteria to get this reservation offer. 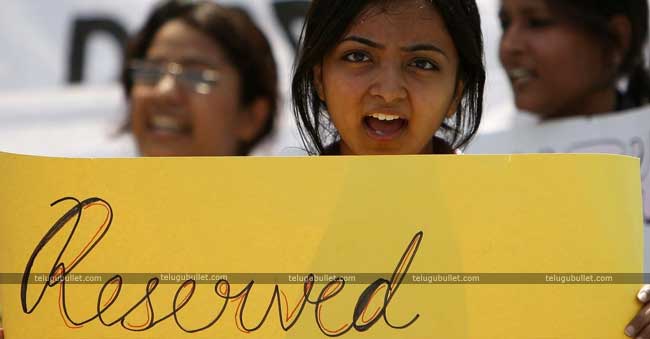 This is said to be a golden offer to those poor merit people in Upper Classes who are unable to get jobs due to the reservations.