Kannada Star Actor Got A Meaty Role In RRR…? 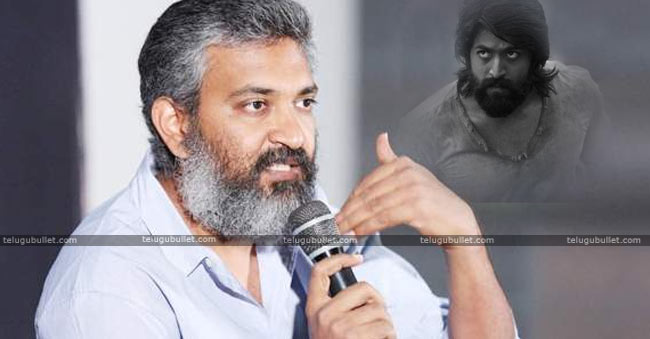 The KGF fame Yash is riding high with the success of his recent release in all the versions. As this happiness is not enough, this rugged hero is speculated to be bagged a golden chance in a big project.Since yesterday, it is heavily rumored that Yash is going to be cast in the Mega-Nandamuri Multistarrer RRR directed by SS Rajamouli. However neither Rajamouli nor Yash responded to this rumor but at the same time, they didn’t condemn as well. If we observe carefully, Yash has all the features to become the main antagonist in Rajamouli’s flicks but RRR is said to be a pre-Independence era Cinema.

It is obvious that the antagonists would be the Britishers and Yash might not match in the British makeup. But, if Rajamouli’s intelligence is taken into consideration, he will insert Yash in any place of the movie as the presence of this tall hero would increase the project’s business in South India.One has to wait and see if this rumor turns a reality or not. For now, Yash is a happy man as his flick KGF is minting gold at the box office. Just in Telugu, the flick collected three crores of shares and is inching close to the break-even zone.