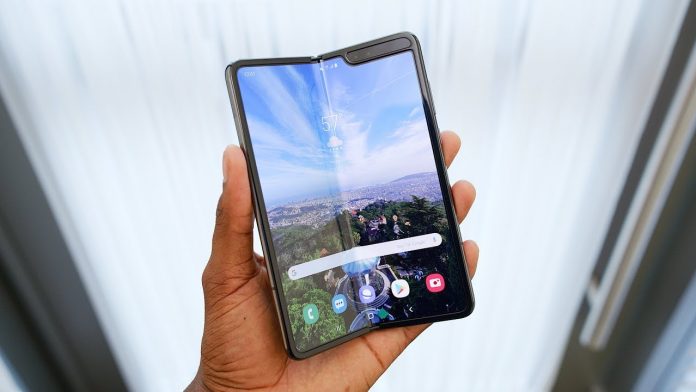 Samsung has announced that the much-awaited Galaxy Fold will be available in the south Korean market from September 6 . the Galaxy Fold to be available with Fifth Generation( 5G) and as well as LTE connectivity.

The South Korean giant in the smartphone industry said that the pricing of the device would be 1,997 Us dollars and the estimated Indian pricing would be around 1,43,000 rupees.

The world’s first foldable smartphone was originally announced in March this year and the first sale was in April. But the problem with the premium smartphone was its display. The smartphone’s display was covered with a thin sheet on the top. Many of the reviewers in their testings removed the thin sheet from the display. the Galaxy Fold’s display started to reveal the flaws on the screen. 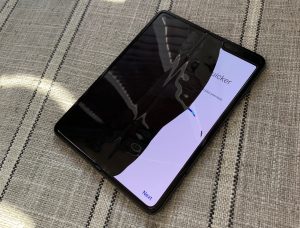 Another major flaw of the mobile was its hinge .the company had made an effort to strengthen the hinges which were problematic in the past. Samsung has stopped manufacturing and fixed all the defects which have prevailed in the smartphone.

The company said that the Galaxy Fold’s 5G and LTE versions will be launched only in selected countries. but the company hasn’t released any launch dates so far.

Samsung has promised the users that they would showcase their innovations now and then such as the Galaxy Fold. Samsung will offer a program for Galaxy Fold users in which the smartphone vendor covers 70 percent of the cost of a display maintenance once within a year, as per the company’s statement. 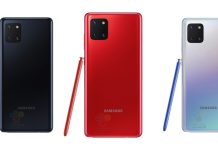 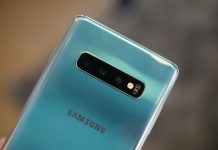 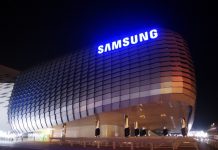