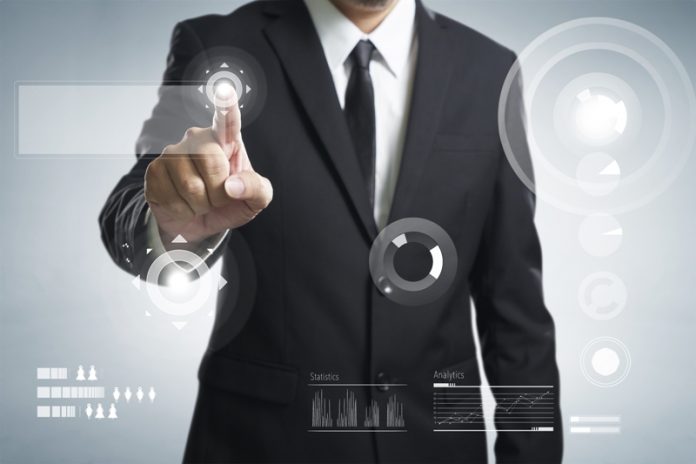 Where mostly Block chain technology is being used?

Mostly Block chain technology is used by finance officers or stock market traders who generally transacts their assets digitally or virtually. At present in India this virtual gold i.e. bitcoin is banned but the transaction in few countries are mostly done by the digital currency.

In voting: Block chain technology helps in the voter’s identification and no cheat in the voting

Online advertisement: it helps to attract the viewers whom the company targets

In retail business: in retail industry Block chain technology helps in logistic cost optimization and helps in building the trust of the customers and earn more premiums

Block chain technology is not handled by a single person it is a group network transaction that everyone transactions can be seen and it does not have any single point to fail the listing the transactions or any performance in any sector.