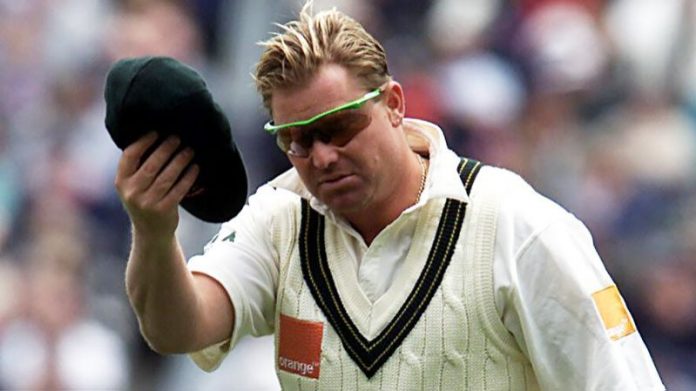 According to the auction house’s website, the winning bid of AUD 1,007,500 was made by a certain ‘M.C from Sydney’ who pipped ‘W.C for Gordon’ in the final stages of the auction on Friday (January 10). The auction had to be extended by a few minutes because of a flurry of late bids.

The winning bid for the Warne memorabilia is more than double the price (AUD 425,000) commanded by Don Bradman’s baggy green in 2003. All proceeds from the auction will go towards bushfire relief and rescue operations that have ravaged the eastern coast of Australia since September leading to tragic losses of life.

The baggy green is given to an Australian cricketer when he makes his Test debut. One of Wisden’s five cricketers of the last century, Warne played 145 Tests in a glittering career and finished with 708 wickets – second only to Muttiah Muralitharan’s tally of 800.