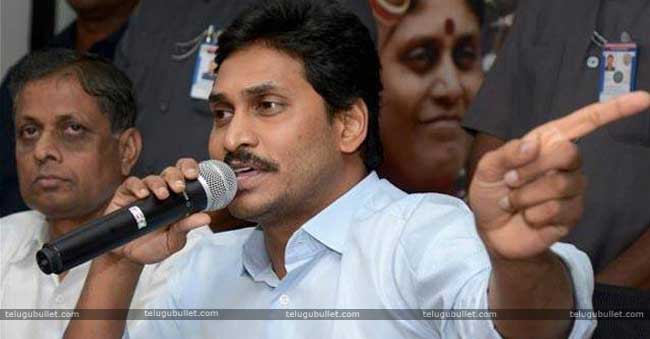 The YSRCP founder President Jagan Mohan Reddy is ditching his own pit these days. His stubborn nature towards his second rival Pawan Kalyan explains everything.Jagan Mohan Reddy is currently undergoing a bad phase in his entire Political career. From making controversial comments on Pawan Kalyan’s Private life to the U-turn on Kapu reservations, Jagan only losing his fame across the AP State. 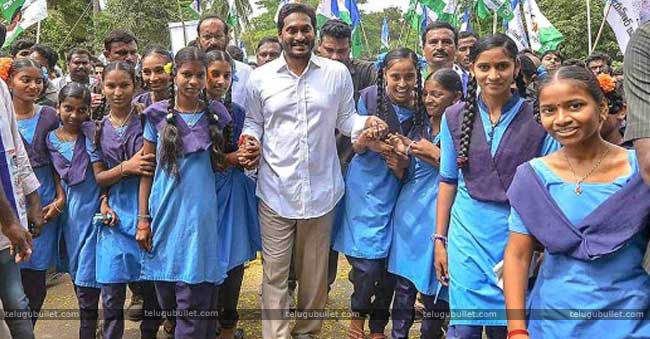 It is quite evident that the Janasenani always push CBN and his son Lokesh into the mud every time he makes a Public speech. Such leaders who are at the receiving end maintain their dignity by wishing Pawan Kalyan on his 47th birthday. But the stubborn party head Jagan chose to stay away from wishing Pawan Kalyan. Here Jagan became the ultimate loser by displaying his ego out to the Public. Not just this, in multiple press meet, he declared that Pawan deserves no apologies from this Kadapa MLA as he still sticks by his words. 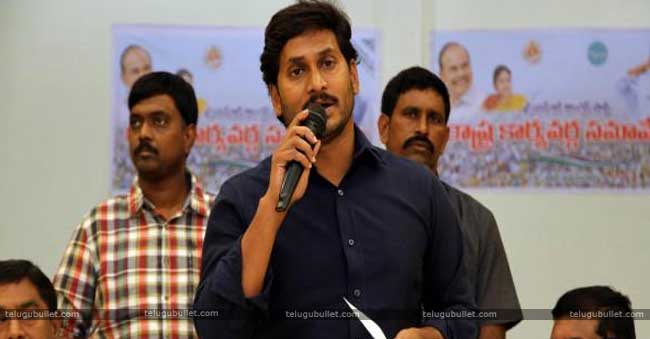 Political analysts opine that Jagan burnt all the chances to team up with Janasena forever. According to them, if YSRCP and TDP end up the draw, then Janesena might come in handy. Now that he cannot receive any support from Janasena, he should fight all alone for 2019 elections against CBN. Had if he chose to be friendly with Pawan Kalyan, there were chances for Pawan to support YSRCP for his hatred on ex-partner CBN.